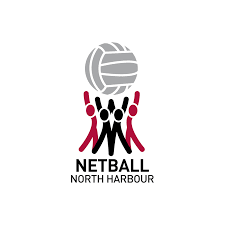 Are you looking for opportunities to give back to the community in 2022?

Is your resume missing not for profit experience?

Applications are invited for a Board Member to be appointed to the Board of Netball North Harbour. The position is voluntary and is for an initial one-year term to fill a vacant elected position.

The Board’s role at Netball North Harbour (NNH) is to:
• Govern NNH and to advance and protect the long-term interests of Netball throughout the North Harbour catchment.
• To act honestly, in good faith and in the best interests of NNH and in so doing, support NNH to fulfil its mission and discharge its responsibilities.
• Set the strategic direction and priorities of NNH.
• Set policy and management performance expectations.
• Identify and manage risk, and
• Monitor and evaluate NNH’s organisational achievements.