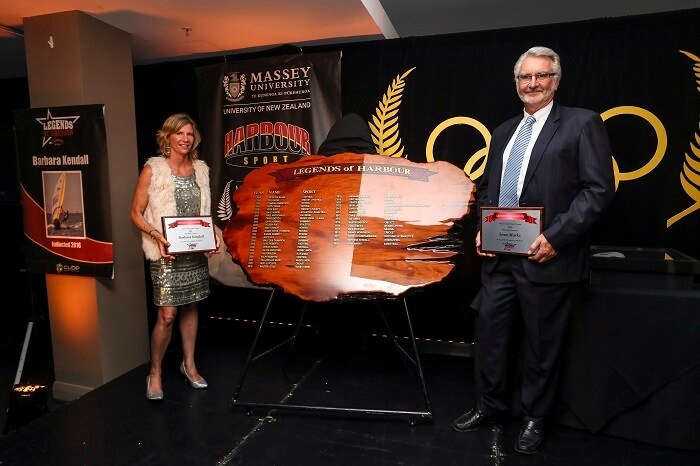 To recognise outstanding sporting achievements by Harbour athletes and coaches who have made a significant impact on our sporting heritage.

A legend is a person who has contributed to the Harbour Region and made an impact on the community through their sporting achievement.

Congratulations to our 2021 Legends of Harbour Sport New Zealand bowls representative Marlene Castle won a gold medal in the singles at the World Indoor Bowl Championships in 2000. She also won bronze in the triples at the 2004 World Outdoor Championships.

Marlene Castle won a total of twelve medals at the Asia Pacific Bowls Champsionships from 1989 to 2003, five of which were gold. She won numerous national titles including the 2001 pairs title and the 1999 fours title when bowling for the Orewa Bowls Club.

In 2013, she was an inaugural inductee into the Bowls New Zealand Hall of Fame. Marlene is a former Auckland bowls administrator, and her daughter is Raelene Castle, Chief Executive of Sport New Zealand. 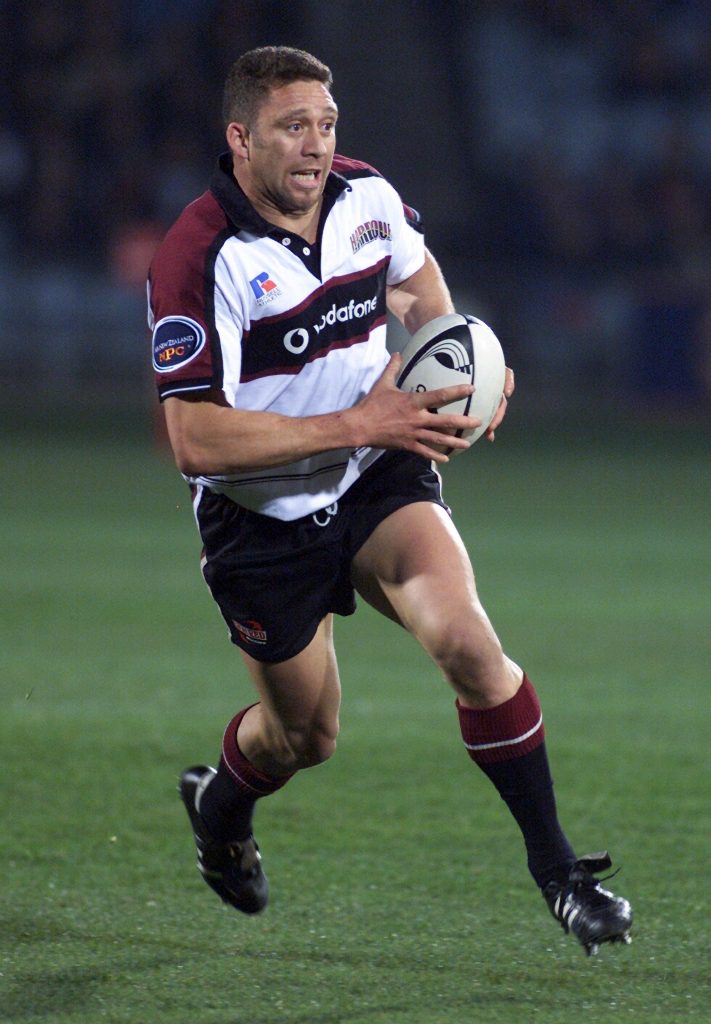 Glen Osborne joined North Harbour Rugby in 1992, however it was 1994 before Oz (as he is affectionately known) established himself playing 19 games for the Union and scoring 95 points (including 15 tries); representing NZ Maori and was invited to join the All Black Training squad preparing for the 1995 Rugby World Cup.

He played Full Back in the infamous “Suzy” RWC final where the All Blacks, severely affected by food poisoning, lost in extra time 15-12 to South Africa. Osborne was also selected for the 1999 Rugby World Cup.

In a career truncated by injury, Osborne represented the All Blacks (#945) on 29 occasions, (primarily as full back, but also on the wing alongside Christian Cullen, Jonah Lomu, Jeff Wilson and Tana Umaga) and scoring a total of 17 tries. He had the distinction of playing for every team in the Black jersey – All Blacks, NZ Maori, NZ 7’s, NZ Colts, NZ Divisional XV, NZ Academy and NZ A. He also had playing stints both in France and Japan. Craig Monk had a fine junior and youth career in sailing, winning the P class Tanner Cup and then the Starling nationals before later establishing himself as New Zealand’s pre-eminent Finn class sailor winning the national title every year from 1989-96. Craig sailed to win the bronze medal at the 1992 Barcelona Olympics, where there were 28 Finn class entrants. He also competed at the 1996 Summer Olympics in Atlanta after narrowly beating future America’s Cup skipper Dean Barker for selection to the New Zealand team. He finished 13th.

Craig kept his hand in other forms of sailing and teamed up with Gavin Brady in some Star class regattas, winning a silver medal in the 2009 world championships.

For four years from 1989 he ran his own professional sailing company working with yacht clubs in the Auckland region. This involved on water junior sailing programmes and specialist one on one coaching with dinghy sailors.

From 1996-2001 he was one of the first two professional sports people in New Zealand to work for and be funded by the Hillary Commission, to provide sports leadership training to youth throughout New Zealand. Entitled Dare to Dream, this programme involved sessions on, having a dream, motivational goal setting, the importance of role models and staying focused and commited for the long haul.