Volunteer of the Month – February 2017 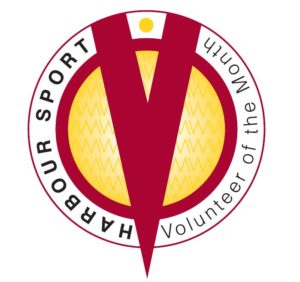 February see’s the return of volunteer of the month for 2017!

This year Volunteer of the Month is being kicked off with a fantastic volunteer who has dedicated over 5 years of her time to Glenfield ‘Greyhounds’ Rugby League Club. This super volunteer was instrumental in the rebuilding of the club in 2010. Since then she has worked tirelessly in the junior section of the club, increasing the number of junior teams to 11, she is everything juniors! 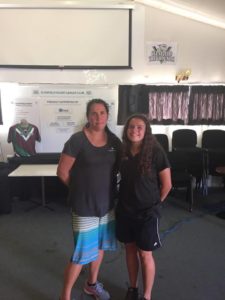 She has been described as having a “can do and get it done attitude” and prefers to “get it done rather than talk”. She is involved in all aspects of the club ranging from registrations to answering parent’s questions and everything in-between.  This month’s winner is Sheryl Schofield, all the hard work Sheryl puts in is verified in the statement below.

‘Sheryl has been involved with the Glenfield ‘Greyhounds’ Rugby League Club for over 5 years now. She was heavily involved in rebuilding the club in 2010. With a group of volunteers, she worked to get the junior side of the club up and running. She has worked tirelessly to the point where the club now has 11 junior teams in 2016. Sheryl has a can do and get it done attitude. She prefers to get it done than talk about it. She is ‘everything’ juniors. She is involved in registrations, coaches & managers meetings, answering parents questions, organising referees. The list goes on and on. I believe Sheryl is driven by the desire to see children involved in the sport, and by default, this creates the family atmosphere the club has grown to be known for.’

The amount of commitment and dedication Sheryl has shown throughout the last 5 years makes her a truly worthy winner of our Volunteer of the Month award. The fundamental reason for Sheryl winning is because she was nominated!

If you wish to nominate someone exceptional in your area then please take some time to answer ten questions to put them in the running to win the award.
Follow the link below to nominate:
http://www.surveymonkey.com/s/volunteerofthemonth