“The Hand Up Fund has been used towards propelling my senior level of badminton. 2019 will be my first year as a senior (open age group), and I have a few long term and short term goals in mind. Ultimately, I would want to compete for New Zealand at the 2022 Commonwealth Games and the 2024 Olympic Games. For this to happen I need to slowly start competing on the senior circuit which requires me to play many international tournaments to get my ranking up.

The Hand Up Fund will also go towards other international tournaments I will be playing throughout the year as I need to gain more points. The money will go towards mostly the flights and accommodation for the upcoming tournaments. My first tournament will be the Oceania championships in Melbourne where I will use the money to pay for my flights plus the accommodation during the trip.

I am grateful for having received this funding and I hope I will continue to represent North Harbour well on the international stage.” “I’ve just raced at the Oceania and NZ Canoe Racing Championships this past weekend and it went better then I could’ve even dreamed! I took home 5 NZ and Oceania Titles including my first ever individual NZ title (in any age group or sport)!

I just want to say thank you so much to you and everyone else at North Harbour Sport for the Hand Up Fund that I received, I put this funding towards a brand new $7000 Nelo Sete K1 Kayak which is made in Portugal and has just been released in time for the Tokyo Olympics!” 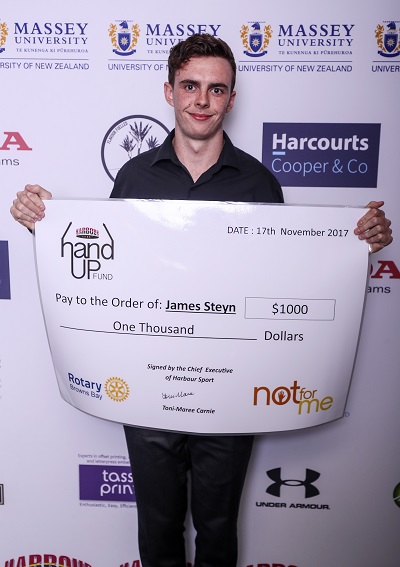 “After receiving the award, I used it to fund my trip to the Australian National Championships.

It was an important learning experience for next year where I would like to aim for top 5 at the very same competition.

The trip was important in regards to staying with other athletes and preparing for major events as we had to effectively plan and operate entirely by ourselves as athletes. It made for an incredible experience and I’m sure it will be incredibly useful going into a European season prior to the World University Games next year.” “Tennis is a very expensive sport and I am grateful for the $1000 you gave me. It means a lot to me when other people show support apart from my mum and dad as it encourages me that I am not alone and there are other people who believe in me and want me to succeed. I am currently based in Barcelona at an academy and the $1000 allowed me to travel to Estonia and Lithuania to compete in ITF Futures tournaments which were a great experience and an important part of my development. I am very grateful for the Hand Up Fund that helped me to do this.” 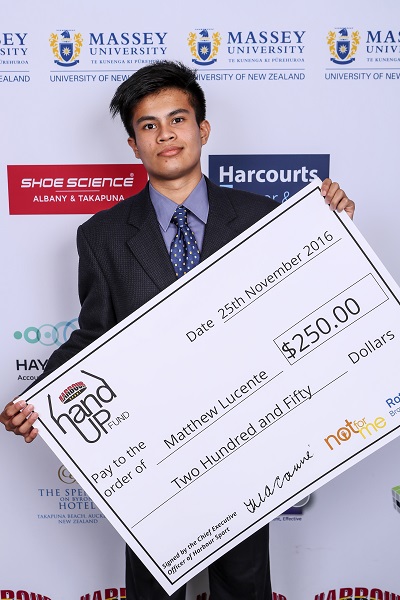 “I used the grant towards entry fees and travel expenses in the Oceania Junior Championships and New Zealand Junior Open.

I learned a lot from entering these tournaments and I believe they have helped me grow as an athlete.”

The Hand Up Fund was created by Harbour Sport as a result of an initial partnership set up with Rotary Browns Bay.

The Hand Up Fund is aimed at supporting elite young athletes to help them on their journey to the next level. Athletes can receive up to $1500. (The Hand Up Fund amount will increase as more funds are secured in future years). Up to six finalists will be selected and invited to the Harbour Sport Excellence Awards with the winners being announced on the night (2019 date TBC).

In 2016, multiple items of sporting memorabilia kindly donated by Not For Me and various RSO’s were auctioned both on Trade Me and via a live auction at the Harbour Sport Excellence Awards. These items included a Joseph Parker Signed Boxing Glove, Sir Edmund Hillary Signed $5 Note, and a Jack Nicklaus Signed Golf Ball. Other items that have been donated in the past include: Silver Ferns signed netball, Lydia Ko signed club cover and putter, signed All Whites shirt, Stacey Michelson’s Rio Olympics hockey stick signed by 7 members of the NZ Olympic team, John Key signed golf ball, and Sam Webster signed 2014 World Championships track cycling jersey. The auction of these items and many more helped us secure funds for the next Hand Up Fund funding round. If you know of anyone who is willing to donate such an item to the fund, please contact us! 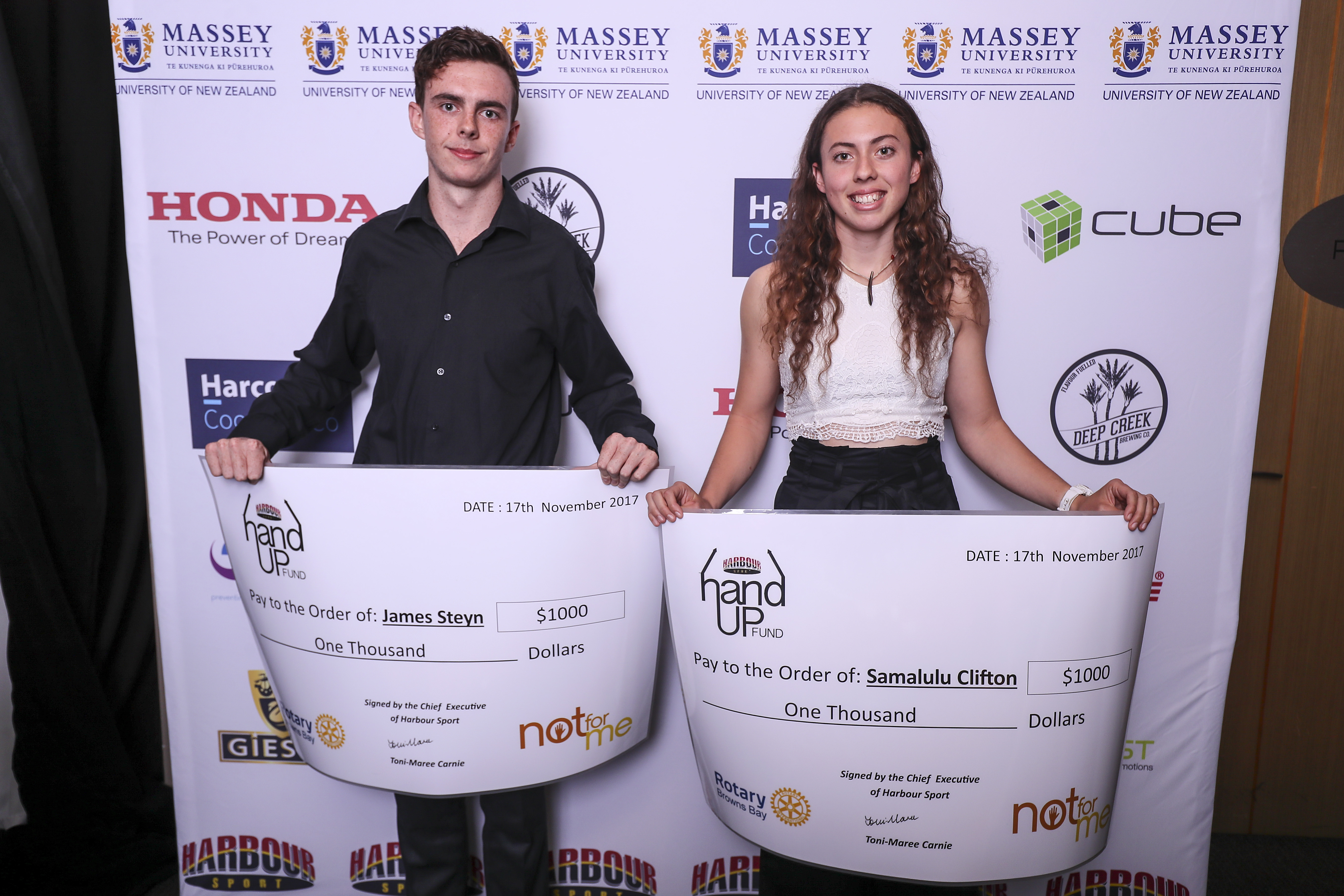 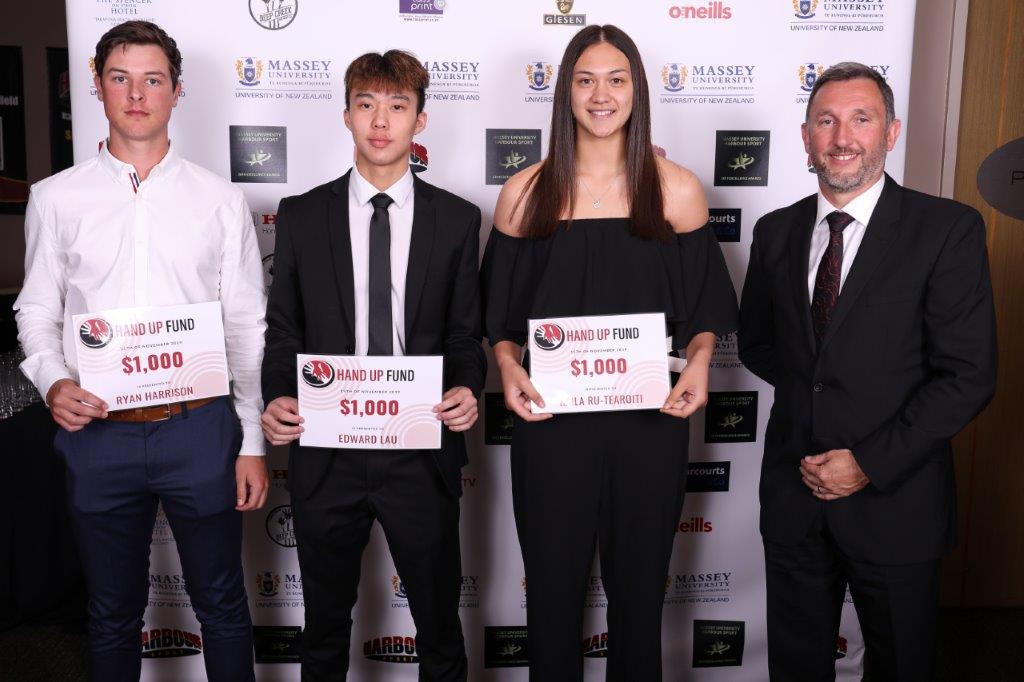 Getting Funding For Your Athletes

Harbour Regional Sports Organisations are welcome to nominate one athlete of their choosing (per funding round) to potentially receive a portion of the fund. If a sport has no RSO on the North Shore, the NSO can nominate.

1. Read through criteria to determine eligibility of athlete.
2. Athlete to complete the questions on the form (information required from athlete) below and send to nominator (RSO).
3. RSO to complete application form using information from the athlete.
4. RSO to source and provide an item of sporting memorabilia or equipment for the fund.

The RSO or NSO must…

Nominations are now open for 2019

Donating To The Fund

All money raised for the goes back into developing the fund. Money is used for:

By donating through the link below, you are assisting us in our pursuit of making high level sport available to all. Our vision is to expand the fund to support more and more athletes each year. If you also have any sports memorabilia which you would be willing to donate, please contact us. Through even the smallest of donations, you are helping us reach this goal and support our local young sportspeople.

For all other forms of donation, please contact Emma

You are helping us reach this goal and support our local young sportspeople! 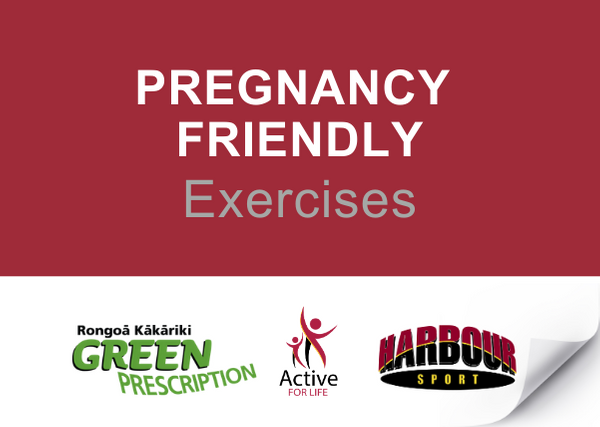 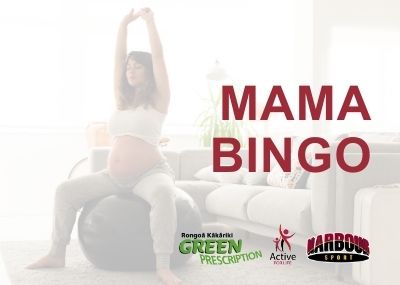 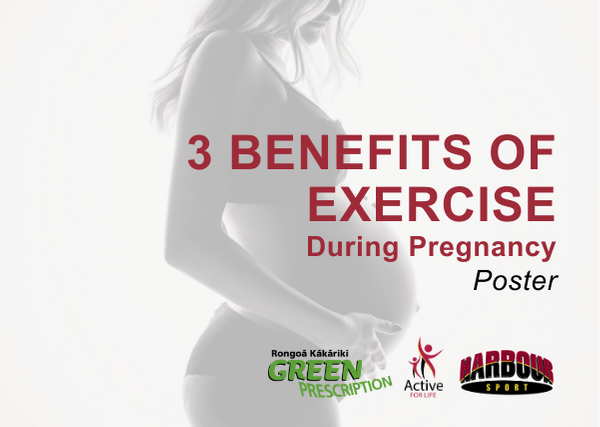 Sport Tasman wants to further lift its community impact and we are firm believers in the power of Insights to help us do just that. If you are the curious type with a sound knowledge and track record in the area of Insights and Evaluation, we would love to talk to...

Shore Rovers Netball Club are looking for a Team 1 coach, for the Premier 1 competition at Netball North Harbour. We are a well run and successful club, and offer a very supportive system in terms of learning & development and progression. We would love to discuss...